Why do companies offer Free web hosting ? Is it marketing or scam ? 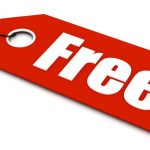 As all of you may know, Web hosting is a booming business in todays age and is getting cheaper and cheaper everyday. The addition of technologies and competitions are an important factor for this. But many companies are offering these service for free. An extraordinary number of web has give free subdomains to anybody needing to make a site. Certain ... END_OF_DOCUMENT_TOKEN_TO_BE_REPLACED

5 Best Tools For Creating Impressive Online Presentations Without Any Softwares 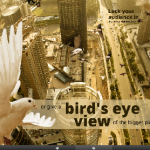 Communicating your ideas clearly, briefly and interestingly is a very important factor in all the fields of life. Whatever your business may be, if you can’t speak out your mind to those who should hear it, you will surely fail in the way. So having a right way to share your ideas and imagination is a must have in today ... END_OF_DOCUMENT_TOKEN_TO_BE_REPLACED 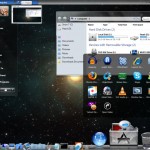 We did talked about the 25 most beautiful windows 7 themes and the 17 best 3D themes for windows 7, on our previous posts. We get really good response for both those list and that inspired us to make yet another similar list of themes for Vista. Microsoft windows Vista came as a successor of windows xp and as an predecessor of windows ... END_OF_DOCUMENT_TOKEN_TO_BE_REPLACED 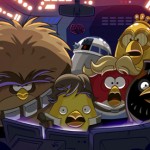 Angry birds is one of the most popular games of the century. They have been a hit in Iphone marketplace, android market and in the PC segment also. Several versions of the game including  Rio, seasons, space etc were released till now and now the latest version Star wars is also launched. Completely based on the movie and it’s character, Ravio brings ... END_OF_DOCUMENT_TOKEN_TO_BE_REPLACED

How does Gmail Free storage keep on Increasing ?? 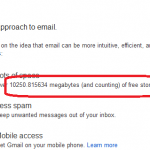 If you are a Gmail user, You must have frequently noticed that Gmail offers a lot of space and it’s free space keep on increasing. It always tells something like Over 10250.***** megabytes (and counting) and the number shows on increasing. Most of you may had thought about it and worried how on earth it could be possible … just as I did ! ... END_OF_DOCUMENT_TOKEN_TO_BE_REPLACED